A lifeline of hope when it’s easy to give up

Change is always possible. Change is happening all the time. I know. Because I see it. 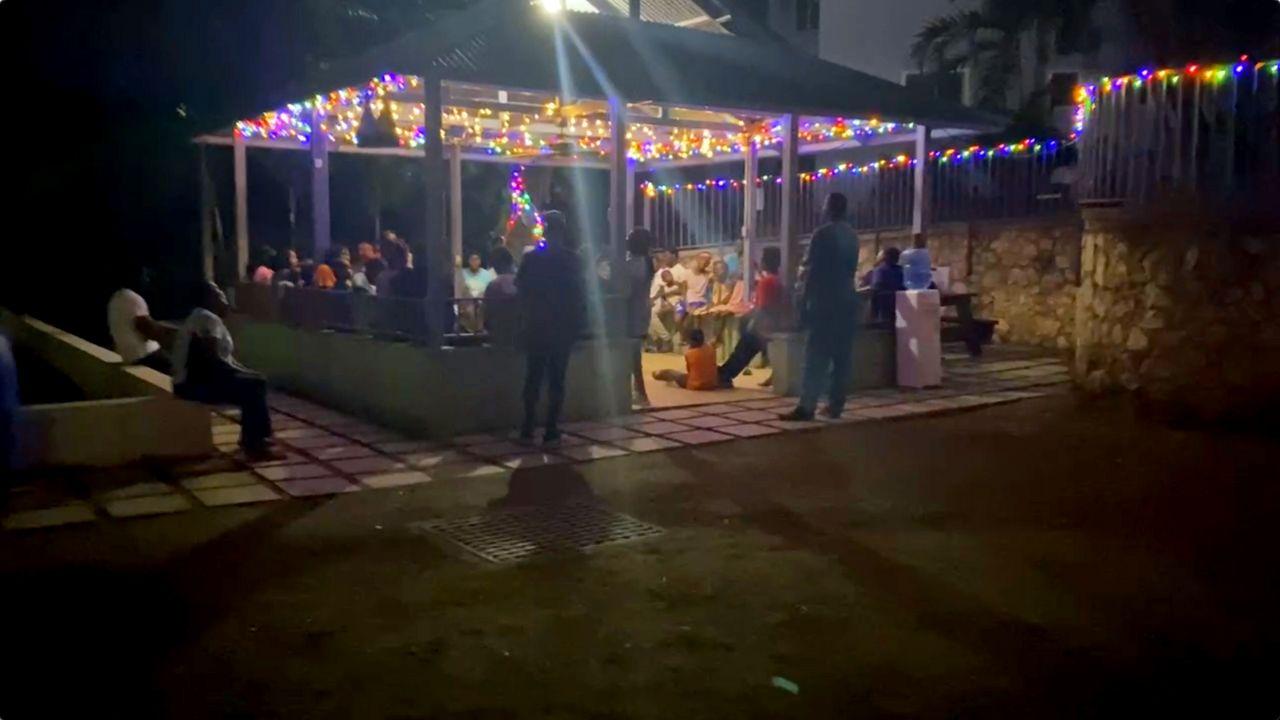 Not long after this new year began, I got a rather dispiriting letter from a doctor who has worked in Haiti for a number of years. He said he admired what we were doing at our orphanage, but he felt that all of our efforts were “in vain.”

He said the situation continues to get worse in the poorest country in the western hemisphere, and that “nothing had really changed” and nothing would.

Now I understand glum assessments of Haiti. Anyone who has walked the streets of Port-au-Prince (if they dare) has seen the destruction, depression, endless poverty and constant danger. Gangs run amok. People live in fear. The government, what little was left of it, just shrunk down again — to a single person. A prime minister, Ariel Henry, who has done little beyond keeping himself in office

But I will differ with my saddened medical correspondent in one way.

Change is happening all the time.

I know. Because I see it.

I see it in our precious little Nadie, who came to us at six months without ever having tasted food, just sugar water. Her eyes were closed, her body fit in the palm of a hand. The diagnosis was severe. The prognosis was dim.

But today, thanks to your help, and the kindness of a few American doctors, Nadie is a thriving little girl, 13 months old, 17 pounds, with enough energy to speed across a room on all fours, enough strength to lift herself and walk along couch edges and cabinet doors, enough intelligence to distinguish her nose, mouth and ears if you ask her, enough language skills to squeal out “Up!’ and “Wa-ba! (water)” and “bye bye” and “night night” and “Amen” after putting her hands together as if praying.

I see it in the new kitchen that you have helped bring to life. The walls are now done, the ceiling and plumbing and electrical complete, an adjacent bathroom constructed, a pass through window to hand out enough food to feed 100 people is finished and beckoning.

There is no comparison between this spacious new kitchen and the cramped, steamy, bug-infested space we had been using. Every time I see our cook, Chef Harry, he smiles and puts his hands together and gushes, “Mesi, mesi.”

How the new kitchen started…

How the new kitchen is going!

I see it in our ability to consider transportation once again, thanks to the generous contributions donors have made to purchase an armored vehicle. Sure, it’s sad that you have to have bulletproof steel to feel safe driving around the city. But is it better to hide inside, never get to the hospitals, supply centers or food stores that your children need?

That’s how we had been living. Now we don’t have to.

I see it in Louvenson, a 17-year-old who had been fainting from a racing heartbeat multiple times. Doctors in Haiti could do nothing. But through your help, and the fine doctors at Mott’s Children’s Hospital, we were able to get him thoroughly checked and tested. He’s going to be fine. He even got to try an American sandwich and get to see a college campus.

Finally, most of all, I see it in the ever-growing bodies and developing faces of our smallest children. Even coming to Haiti every month, the changes I notice in our infant population are huge. Suddenly, this 2-year-old is speaking English. Suddenly this 1-year-old is walking on his own. Suddenly, this little boy who was covered in scabies and nearly comatose from malnutrition is laughing and holding our hands and taking first steps.

Change? Life is nothing but change for the under-three population at the Have Faith Haiti Orphanage. And if we are able to complete our nursery and hire a specialist to run the program, it will change yet again, into an even more caring, nurturing center for  the ages that need tenderness the most.

We must accept finite disappointment, but never lose finite hope.

As the fairy godmother once sang in the Cinderella musical, “Impossible? Things are happening every day.”

They are. They are change. I see it, You can see it, too.

You just have to believe.

A Year of Thanks & Giving