at the Have Faith Haiti Mission 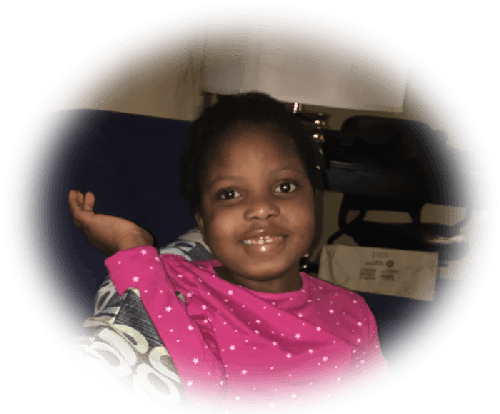 Medjerda “Chika” Jeune was born January 9, 2010, in a tiny cinderblock house not far from Port-au-Prince, Haiti. On January 12th, a massive earthquake struck and the house collapsed. On the third night of her life, Chika was sleeping outside in the fields. That resilience would characterize Chika’s existence. When she was 2, she lost her mother, Rezulia Guerrier, who died giving birth to her baby brother, Moise. That day she went to live with her godmother, Herzulia Desamour, who took care of her until Chika turned 3. Chika then was brought to the Have Faith Haiti Mission where she found a new loving home amongst the dozens other children who lived there.

Chika thrived at the mission for two years, curious, funny and beloved. In May of 2015, she was diagnosed with a DIPG brain tumor and came to Michigan for treatment. For the remaining years of her life, she lived with Mitch and Janine Albom and was cherished as a daughter and surrounded with endless love from her “American” family and friends.

Chika survived 23 months with DIPG – four times longer than expected – thanks to aggressive and experimental medical treatments around the world, but mostly due to her indefatigable spirit. She never once complained of pain. She never required numbing medications.

Chika passed away quietly on a sunny afternoon, April 7, 2017, snuggled in a bed between her American parents, and wrapped in love and memories.

Chika touched everyone she met, and left a short but powerful legacy of how one child can truly change the world.

DIPG—Diffuse intrinsic pontine gliomas—are highly aggressive and difficult to treat brain tumors found at the base of the brain. Children are typically diagnosed between the ages of 5-7, and the average survival rate is 9 months from diagnosis.

DIPG is difficult to treat because of its location—the pons, a very small area of the brain stem responsible for key body functions such as breathing, swallowing, and eye movement—and because it is diffuse (not a single mass but spread out and mixed with healthy cells). A rare form of cancer, research for it is underfunded.

Since operations were assumed by A Hole in the Roof Foundation in 2010, a standardized medical program was instated at the Mission with the help of staff at the SAY Detroit Family Health Clinic. In addition to establishing basic medical records and administering key inoculations, a food program of three healthy meals per day—along with executable shopping and food preparation directives—were established by a licensed nutritionist. 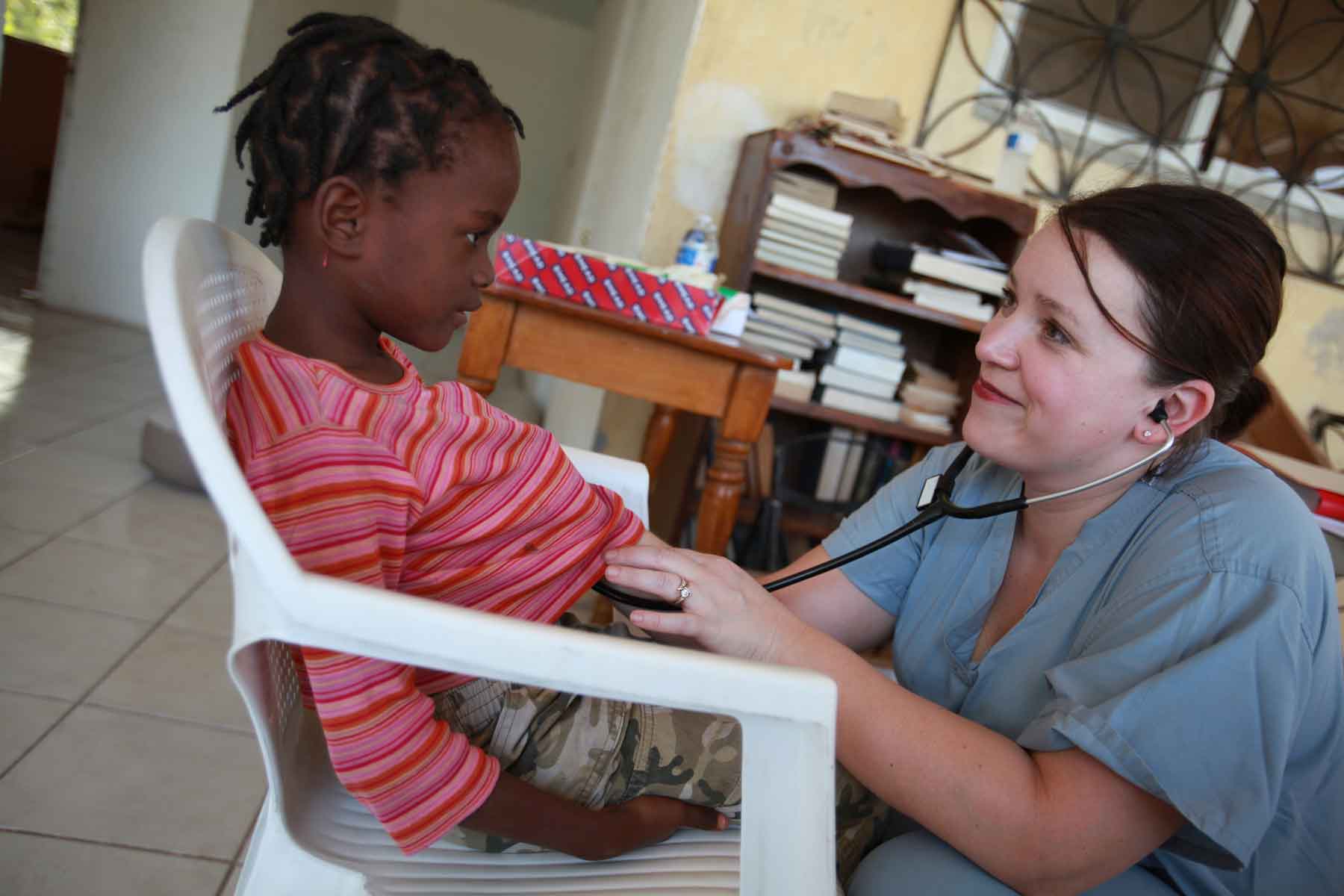 Routine medical care, including on-site visits by a doctor every other Saturday, continue through a collaboration with RHEMA International and their hospital in Bocozelle, Haiti.