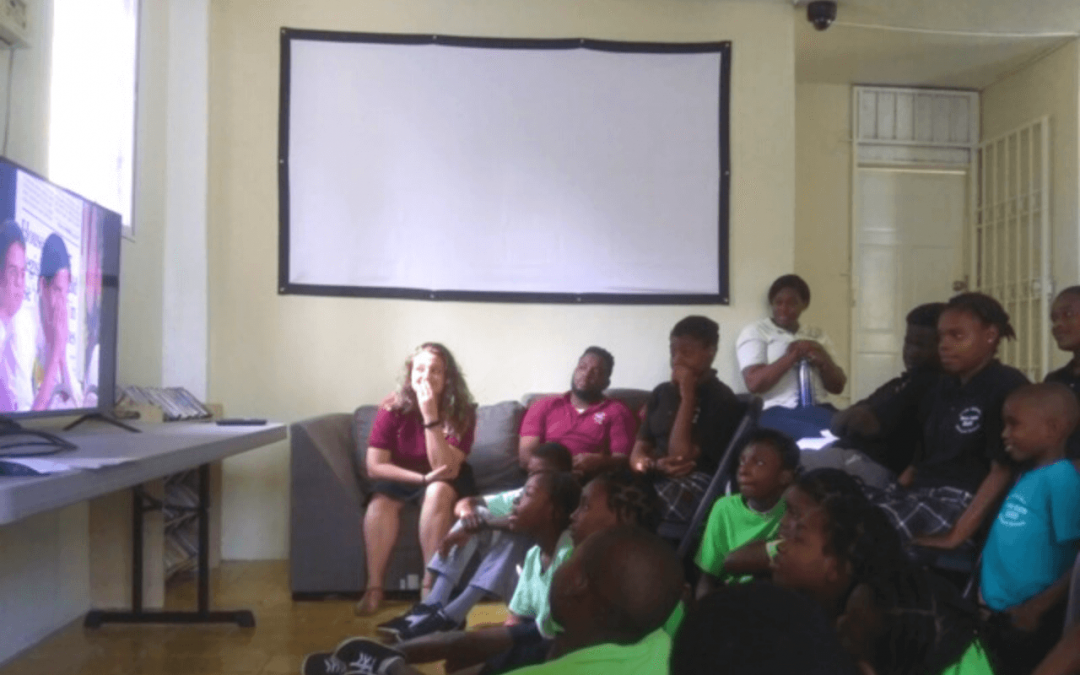 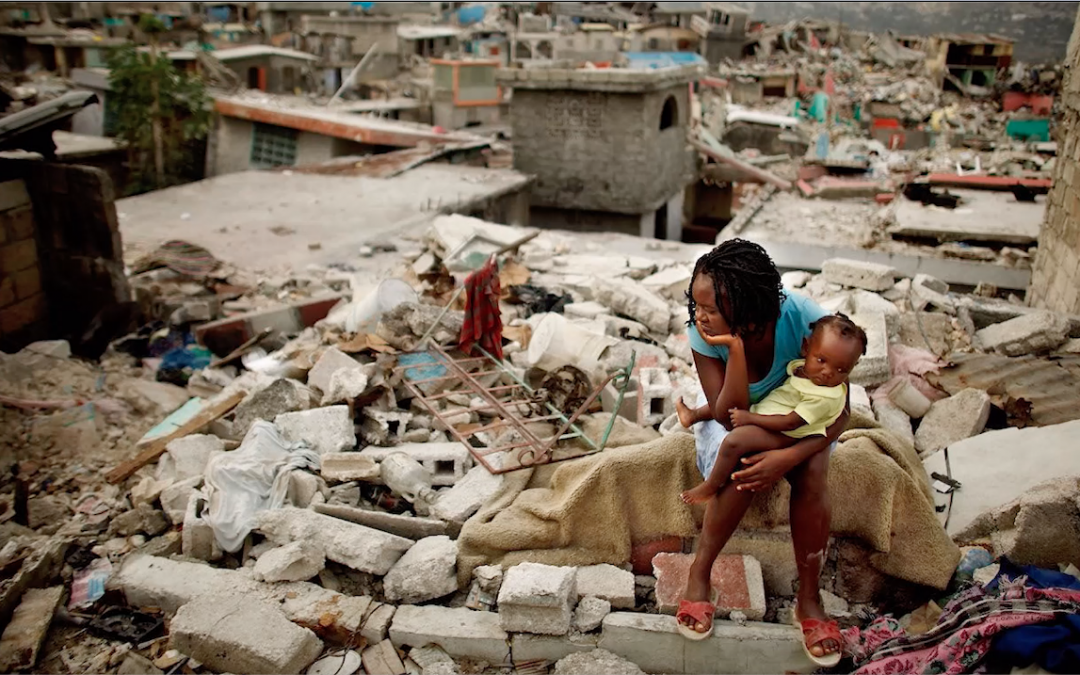 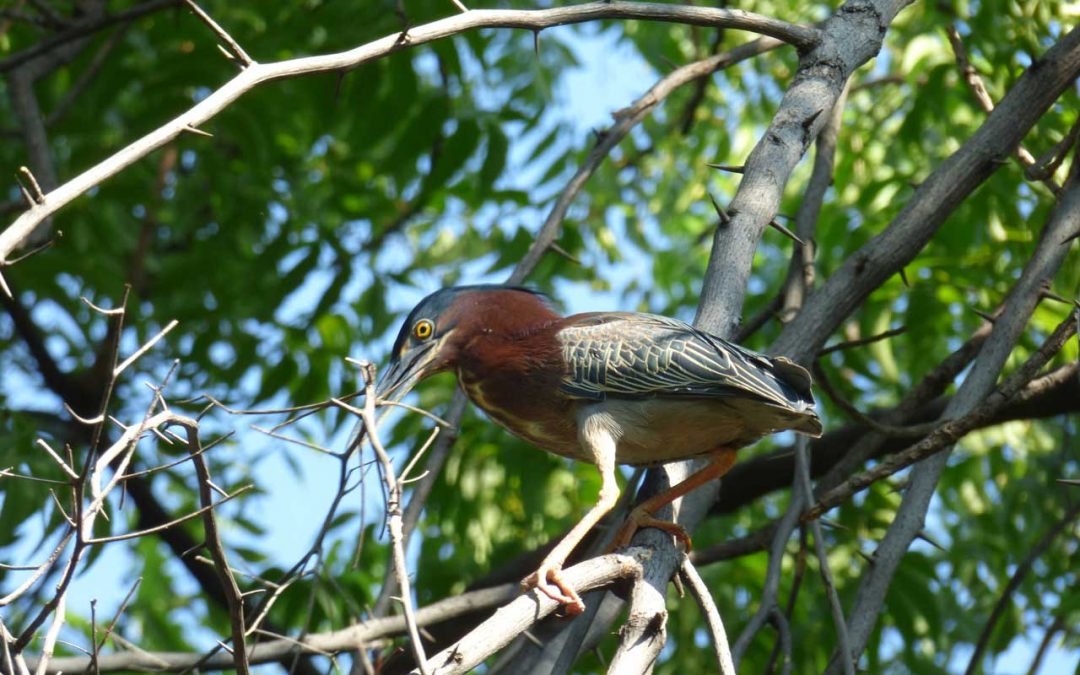 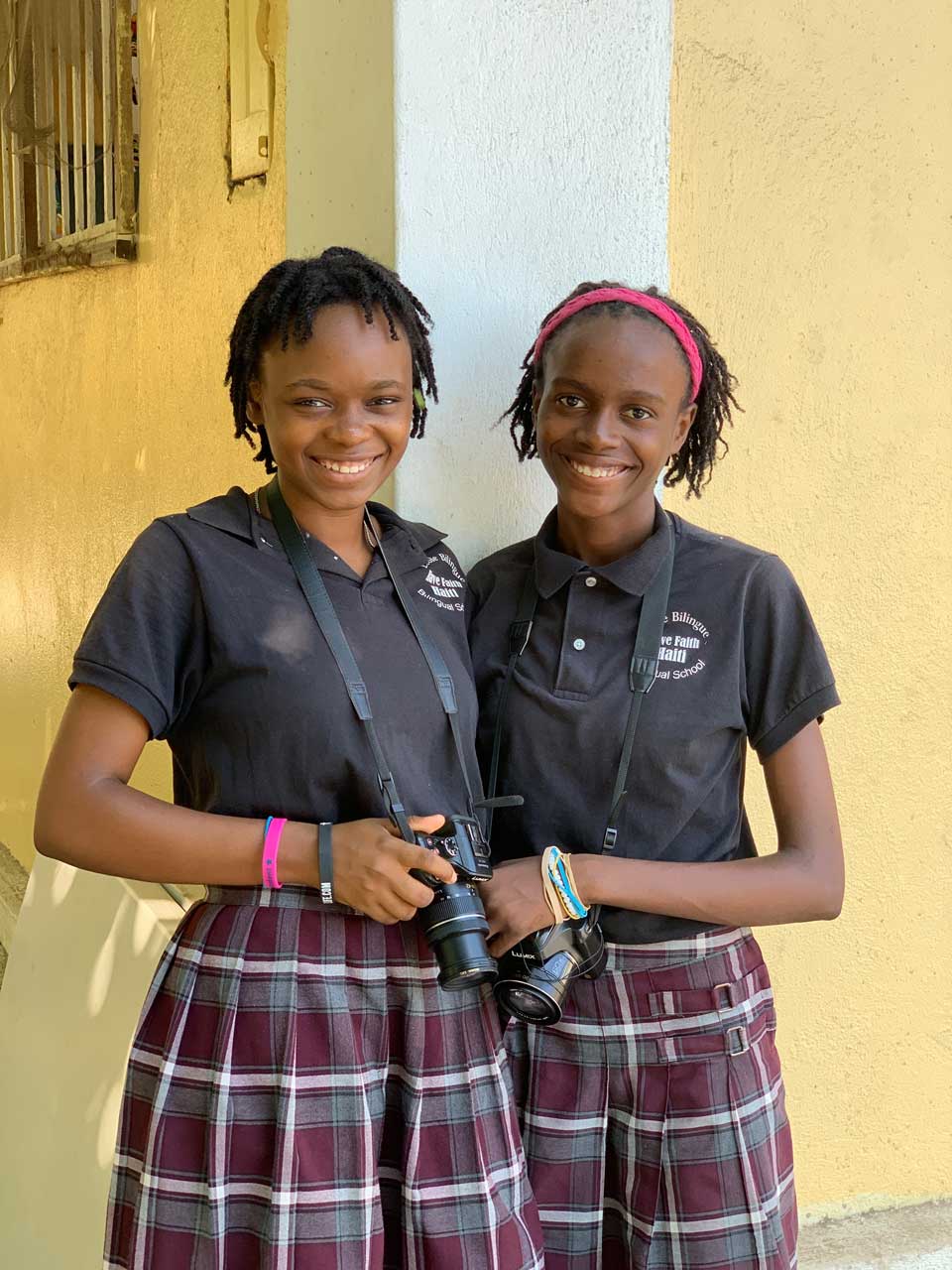 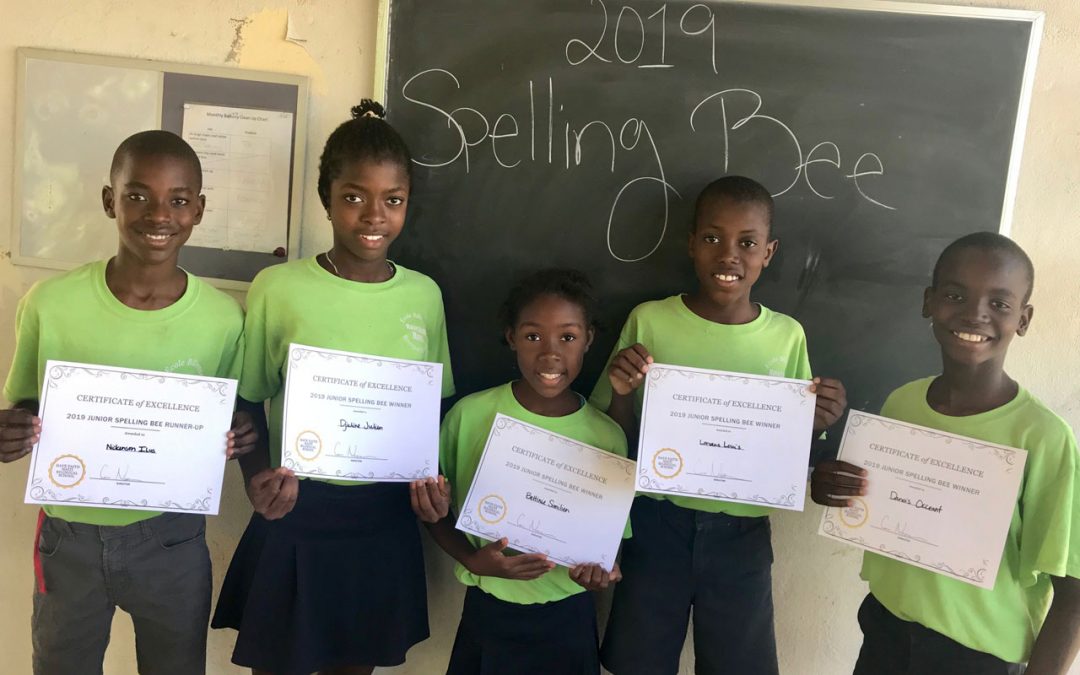 Please enjoy this recap of the 2019 Bee, held on June 14th END_OF_DOCUMENT_TOKEN_TO_BE_REPLACED 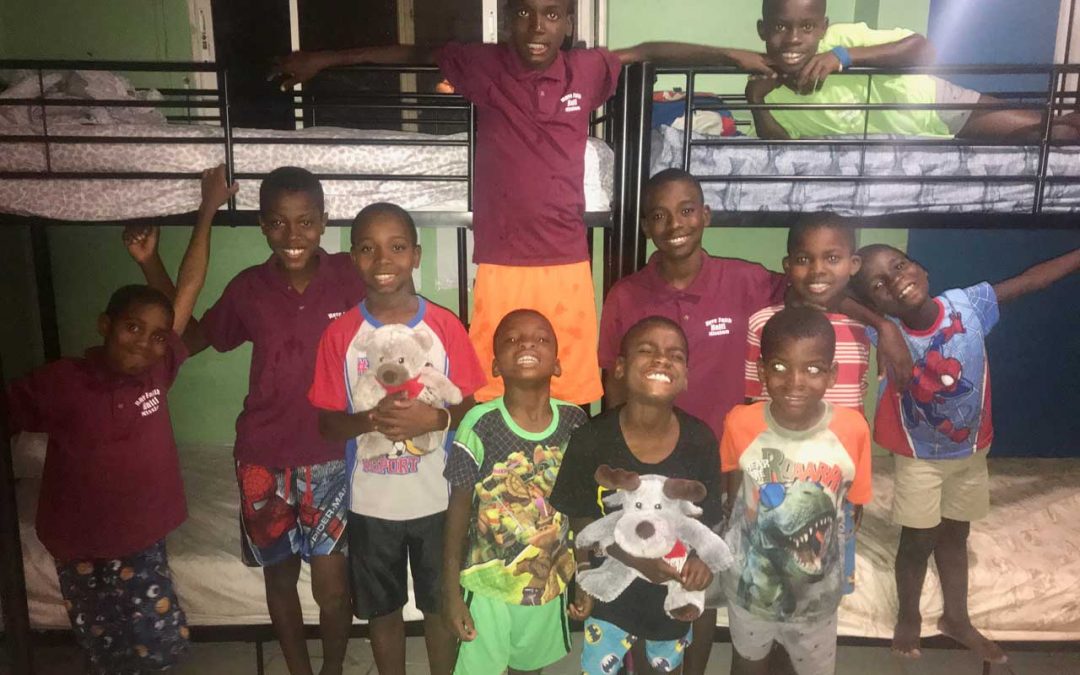 In April, Gardner-White Furniture and Sealy kindly donated 50 new mattresses, as well as a large sectional sofa. Perhaps you caught the story earlier:

Well, they have finally arrived! They were driven to Miami, and from there shipped in a container to Haiti. It can take some time to clear customs, but they arrived in early July. New bed bunk frames were purchased by the mission, and the students helped to build them. And while we watched the fireworks in the US on Independence Day, they slept their first night in the beds! They’re thrilled with their new sleeping digs!

We’re really grateful that people here in Detroit care so much about people who are a half-a-world away! 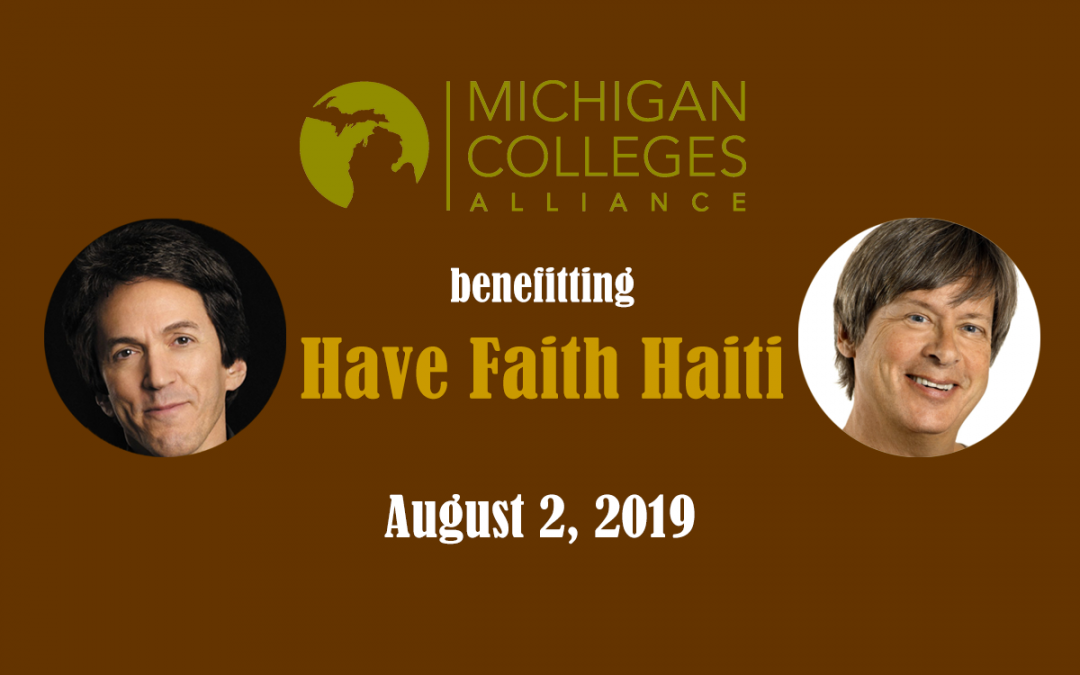 This event is a fundraiser for scholarships for students from the Have Faith Haiti Mission to attend college in partnership with the Michigan Colleges Alliance. VIP patrons are invited to an exclusive Meet and Greet with Mitch Albom and Dave Barry before the event and enjoy hors d’oeuvres, beer & wine.