There's no turning back now // Previously premium-only article is now public for all readers! 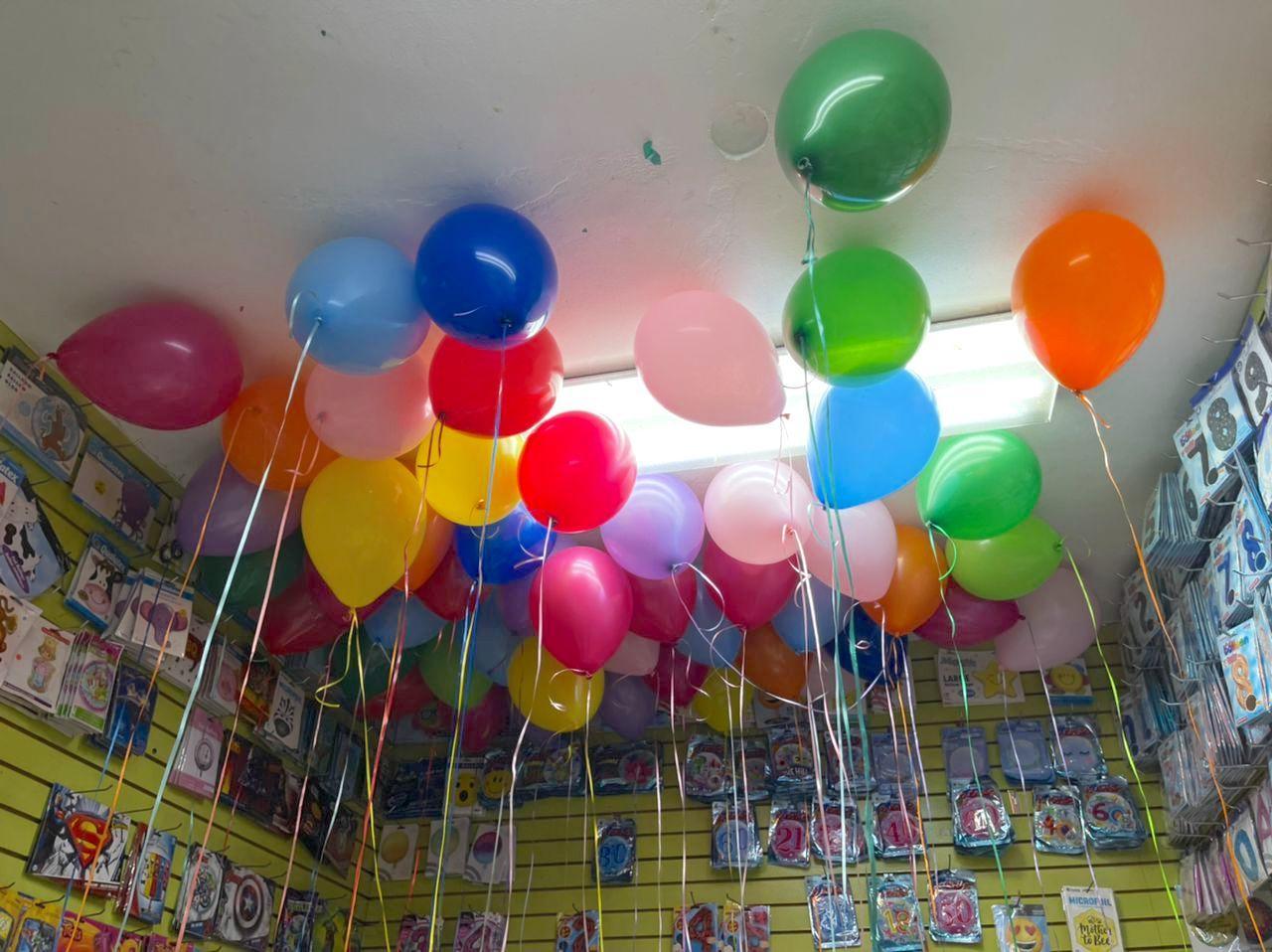 PORT-AU-PRINCE — The day had been chosen. The buses had been ordered. We’d rid our sheets of bed bugs and packed them away in plastic containers.

Most of the details for our big move from the old orphanage to the new one had been addressed. But there remained one critical element.

What do we tell the kids?

Our children love surprises. And this was to be the biggest surprise of all – a new place to live. We decided on a cover story, one that would raise the excitement level without revealing the secret:

It was perfect. Our kids love to swim, but rarely get to do so. The last time we hit the water was a year ago, when we took a bus trip to the beach. It was a glorious day. We drove home happy and exhausted. That night, in the wee hours, President Jovenel Moïse was assassinated.

We hadn’t gone out since.

It wasn’t safe. It still isn’t. The roads are wildly dangerous, filled with demonstrations, confrontations, rock throwing and kidnappings. Even the 20-minute ride from the old place to the new one is fraught with risk. We need to arrange security, trusted drivers, police escorts.

But the payoff? A day the kids would always remember? Who could resist? We’d sat around concocting the scenario. Here is what we came up with.

We would take the kids to the new property and let them swim in the pool, telling them this was a school grounds that we’d rented for the day. They could run around the new yard. They could play soccer, dance, lie in the grass. Then, at the end of the day, just before boarding the busses, we would somehow get them into the dormitory building where they would discover dozens of beds – each of which had one child’s name on it.

We loved this plan. Everyone we shared it with got goose bumps. We decided to invite down former volunteers who had been a big part of our story and who would surprise the kids upon arrival. We wanted them to share in the moment, too.

So we had the cast. We had the story. All we needed was the property to be ready.

As the day got closer, the workload seemed to increase. Tractors and bulldozers were running constantly, even through the night, but the task of finishing the yard in time for the event – given all the difficulties with transportation, security, etc – suddenly wasn’t possible.

We couldn’t change the date, not with all the invited guests, the busses, etc.

“What are we going to do?” I asked Verena, who was spearheading the construction effort. “We have all these mounds of dirt right where the kids were supposed to play.”

To her credit, she quickly organized a giant inflatable bounce house, a giant slide, a shaved ice machine and a cotton candy operator. All this arrived the day before the planned event, and people worked feverishly to get it all ready.

The result was perfect camouflage. The swimming pool was decorated with balloons, there were tables for pizza, cake, drinks. And the “wall” of bounces houses and concessions helped hide the construction project on the other side.

The cast of former staffers and personal VIPS included Gina, Patty, Jeremiah and Jennifer, all of whom had served as American directors at different times, Bob and Amy, our extraordinary volunteers from Canada, Mark Mendelsohn, our CFO, Dennis Tini, our brilliant music director, and Jim and Jane McElya, who’d donated funds to create our school. They and others lined the path where the busses would arrive.

Meanwhile, back at the ranch, the children emerged from their rooms with their bathing suits under their clothes. They were pulsing with anticipation. Our kids are really good at picking up on different vibes, and I got the feeling they knew something special was happening, they just weren’t sure what.

We pulled two busses up to our gate, and the kids stuffed inside. On the way, I hollered, “Where are we going?” and they yelled “Pool party!” But I was thinking to myself, it’s a lot bigger than that.

We entered the gates of our new property. The bus tucked along a cobblestone path, roofed by thick trees and overgrowth. The kids stared out the windows, almost reverent in their silence.

When we reached the area near the pool, one of the kids yelled out “There’s Miss Gina!” Then “There’s Mr. Bob!” Then the doors swung open and the day was off and running.

As I watched the kids fill every inch of the pool, surrounded by balloons, inflatable houses, pizza, and more unencumbered fun than they’d had in a year, I felt a strange sensation, like exhaling and inhaling at the same time.

I looked up towards the school building, still a secret, and the dormitory where their beds had been constructed by our volunteers – also still a secret – and I said to myself, “This is it. Once we tell them, there’s no turning back.”

It’s a feeling I’ve had many times here in Haiti. No turning back. We sense it whenever we commit to a new child, whenever we hear some bad medical news, whenever we encounter a problem in the streets, or distressing political news, or the climate of danger and violence that would normally be reason to leave.

No turning back. This is who we are, what we’ve chosen, and where we live.

Or, should I say, where we are about to live.