Imagining what a new home would make possible for Haitian orphans

The story of our future continues... 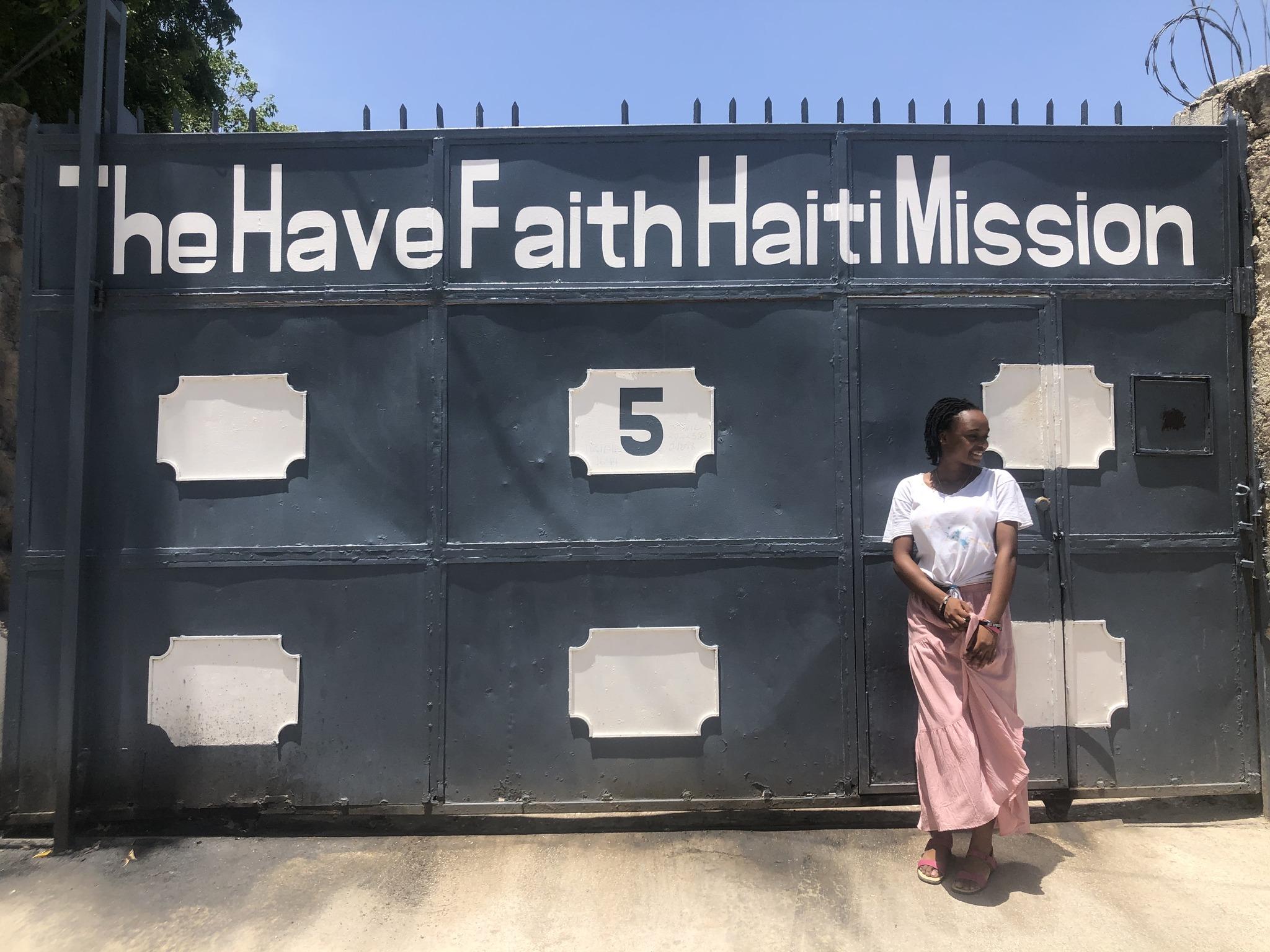 You remember I wrote about seeing a property that belonged to our Haitian friends, Jean Marc and Verena DeMatteis. They took us there on a Sunday morning and we walked through tall trees and dirt paths and it felt as if the country had unrolled itself compared to our cramped little third-of-an-acre property.

It turned out this was Verena’s childhood home. And when we later told her how beautiful and spacious it was, she and her husband said, “Well, we think it should be your orphanage’s new home. We want to sell it to you.”

And our jaws dropped.

We had never really considered purchasing property in Haiti. For one thing, we were too busy every month dealing with orphanage operations; there was never time to look. In addition, we were often warned that property ownership in Haiti is a precarious undertaking. Paperwork is a huge challenge. So many written records were destroyed in the 2010 earthquake that who owns what is a regular battle.

We knew of a man who owned some land on the corner of our street in Delmas 33. He was in the process of building a structure on it when one day another man showed up with a gun. The gunman said, “What are you doing on my property?” The other man said, “It’s my property. I bought it.” The gunman man said, “Not from me you didn’t. And I own it. Get out.”

It turns out someone had a bogus deed to the land and the purchaser was duped. You hear a story like that (plus the added element of the gun) and you very quickly shy away from real estate down here.

From one family to another

But this property, we were assured, was something different. The home had been in Verena’s family for many decades. The titles were clear. The land and buildings (in addition to the main house, there were a couple of three-story structures) were currently being rented by a large American NGO. They had more than 200 people working there, which explained the many cars filling the parking lot. The property itself was several acres, which dwarfed the space to which we had grown accustomed.

“Can you imagine,” I whispered to Janine, “what our kids could do there?”

She nodded cautiously. It was almost too much to consider. How do you protect a property like this? Who takes care of all these trees? What about all our workers who live near the current facility? How would they get here? And would our kids even want to move? How would they handle it? They had already gone through so much upheaval in their lives. Would moving be a blessing or a burden?

“Think about this,” Jean Marc said, “you could build a soccer field.”

“Where the parking lot is.”

“That’s why we have bulldozers.”

I should mention that Jean Marc owns a construction company. So moving earth to him is like reloading a printer.

“We can do anything,” he said.

“Could we build a pavilion where the kids could play and practice music and have graduations?”

“Could we build a new church?”

“Whatever you want to put in. There’s enough room.”

My mind was racing.

We asked if we could return to the property for another look. This time, Janine and I walked through like surveyors. We got inside the buildings and saw that the main house – we called it ”the white house,” due to its paint color – was filled with desks. Every few feet, another desk. This was how the NGO worked. But it made envisioning things a challenge.

“I guess this could be the dining area,” I said, pointing to an area covered with desks.

“And that could be our new living room,” Janine said, pointing to another area covered with desks.

We checked out the kitchen and the potential bedrooms (currently filled with, you guessed it, desks.) We looked at the parking lot that Jean Marc assured us could be dug up and turned into a soccer field. We walked up into the wooded area, dense with trees. We noted a few green ball-shaped items in the dirt.

“Avocados,” Verena said, pointing up to branches that were thick with them.

“We could eat them?”

I looked at Janine. Growing our own food?

“There are mango trees here, and breadfruit, and lots of avocados,” Verena said. “My father planted many of these.”

She looked wistful. I asked if she’d had a happy childhood here.

I formed an image of our kids being happy, watering plants and trees, picking fruits and vegetables, learning to cook them. After so many years of squeezed city living, not a blade of grass, backing up to a trash facility, the idea of the children seeing what the Haitian soil could yield, being able to run through trees and eat in a dining room and fit into a kitchen and maybe have a soccer field – well, it was more like a fantasy than a plan.

But it was possible.

Janine and I went back to our place. When we bumped through the gates and stepped out onto the concrete, it seemed especially small. The buildings showed their age. There were still cracks from the 2010 earthquake, and we were never assured that it could endure another one.

When we came back, we sat down with Jean Marc and Verena, exhaled, and looked them in the eyes.