I say goodbye, they say hello 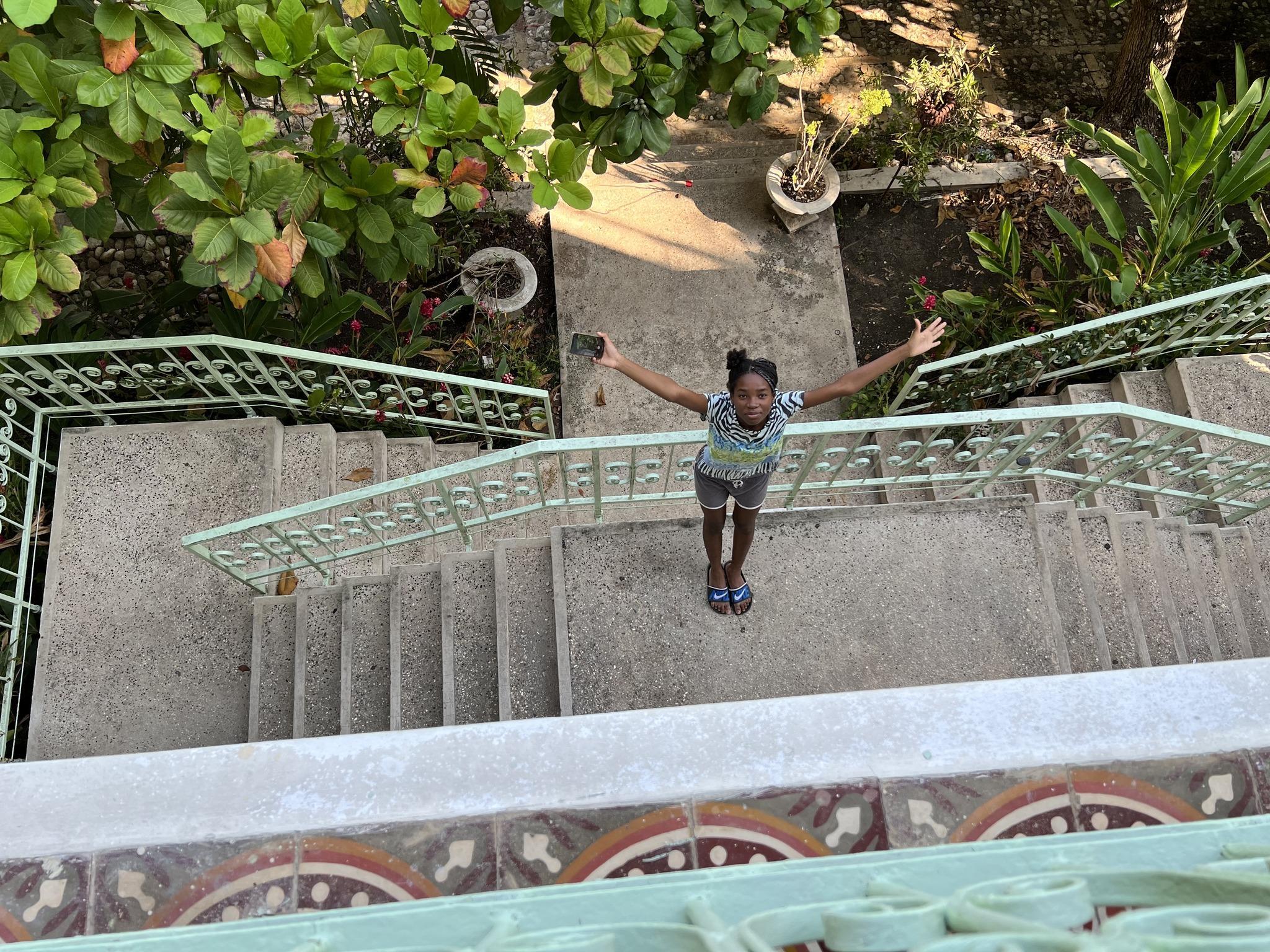 PORT-AU-PRINCE — The last of the stragglers came through the gate and got on board, their backpacks heavy on their childish frames. I walked up and down the street, lingering for a moment in the din of diesel engines choking out black smoke.

We have boarded buses before.

But this time the buses weren’t coming back.

It was time to go. For real. Leaving behind the orphanage that had been our home for years. Moving to a new facility. Bigger. Safer. Newer. We had packed everything. Sent the cargo ahead. Now all that remained was taking the kids. I searched their faces for traces of nostalgia. Most of them could not recall any other home but this one.

But if I expected tears, I found none. Only excitement. They bounced in their seats. They couldn’t wait to get to their new digs.

I looked back on the chapel, the first thing you saw when you entered our gates, and the tilted basketball hoop, and the potholed concrete and the exposed tree roots and the rusting swing set that we had to leave behind because it was bolted into the ground.

The yard, always so raucous with screaming childhood activity, was empty now, baking in the hot sun. You could almost hear the silence questioning itself. “What gives? Where did everybody go?”

The closing of a home.

The opening of a new home

When the bus pulled through the gates of our new place, the kids pressed their faces to the windows. What was absent in nostalgia was made up for in curiosity. They pointed. They squealed. Some seemed to be holding their breath.

The first thing we did was get them to their bedrooms. The last time they had seen them was the surprise “reveal” day, when they ran into the rooms and discovered beds with their names on them.

Those names (along with some deflating balloons) were still there now, and the kids put their backpacks on hooks and turned the bathroom faucets on and off, on and off.

Then it was time to explore. Small bands of children raced from one building to the next, checking out every room, flipping on every light switch, pushing up against every window.

“Mr. Mitch, where is the kitchen?”

“Mr. Mitch, where is the chapel?

“Mr. Mitch, where is the music room?”

Of course, many of these things are yet to be built. We moved in before construction could be completed or in many cases even started, thanks to the endless issues in Haiti that make everyday commerce a dodgy affair.

Walk? Well. At the old place, taking a tour was a simple exercise. You walked from one end of the rectangle to the other.

But here, on a multi-acre parcel of land, we had to grab the hands of the smallest children and make sure they didn’t wander into thickets of trees. And a construction wall separated us from part of the property. And huge piles of dirt and concrete had to be avoided.

“Stay by me!” I yelled, as the kids fell into a long line.

And off we went, exploring.

The opening of a new home.

A hone with good bones

By the end of the day, as the sun lost its glare, the kids had a vague if exhausted sense of where they were. We gathered in the new gazebo for our first night of devotions.

This tradition, more than any other, is the continuity of our orphanage. It’s like our dinner tale moment, everyone gathered around, winding down together, sharing songs and laughter and prayer and conversation, the babies falling asleep in laps, the older kids holding them up.

The night before we had done this at the old place, and we went around asking everyone what they would miss the most. Many of them said “the kanip tree” which only shows you never know.

And now here we were, in a freshly painted, newly constructed, but same shape gazebo. Everything around us was different. Buildings were different colors. Floors were different materials. There were all these trees!

But as we sang familiar songs, and stood for a familiar prayer, and the kids recited a familiar Bible verse, the place began to break in, like a new shoe as you continually walk in it.

When the kids went to their bedrooms, I visited each one, and kissed all of our precious children goodnight. I kept asking, “How do you like it?” and the answer was almost always a single word: “Good.”

Good. It is indeed that. New? Yes. Confusing? Yes. Expensive? Dear Lord, yes. We will need help with everything. More support than we have ever solicited.

But it is good. And as nightfall settled on 53 sleepy young heads, I found myself outside, under dark Haitian skies, wondering what to say thanks for first.

And wondering what the morning would bring.