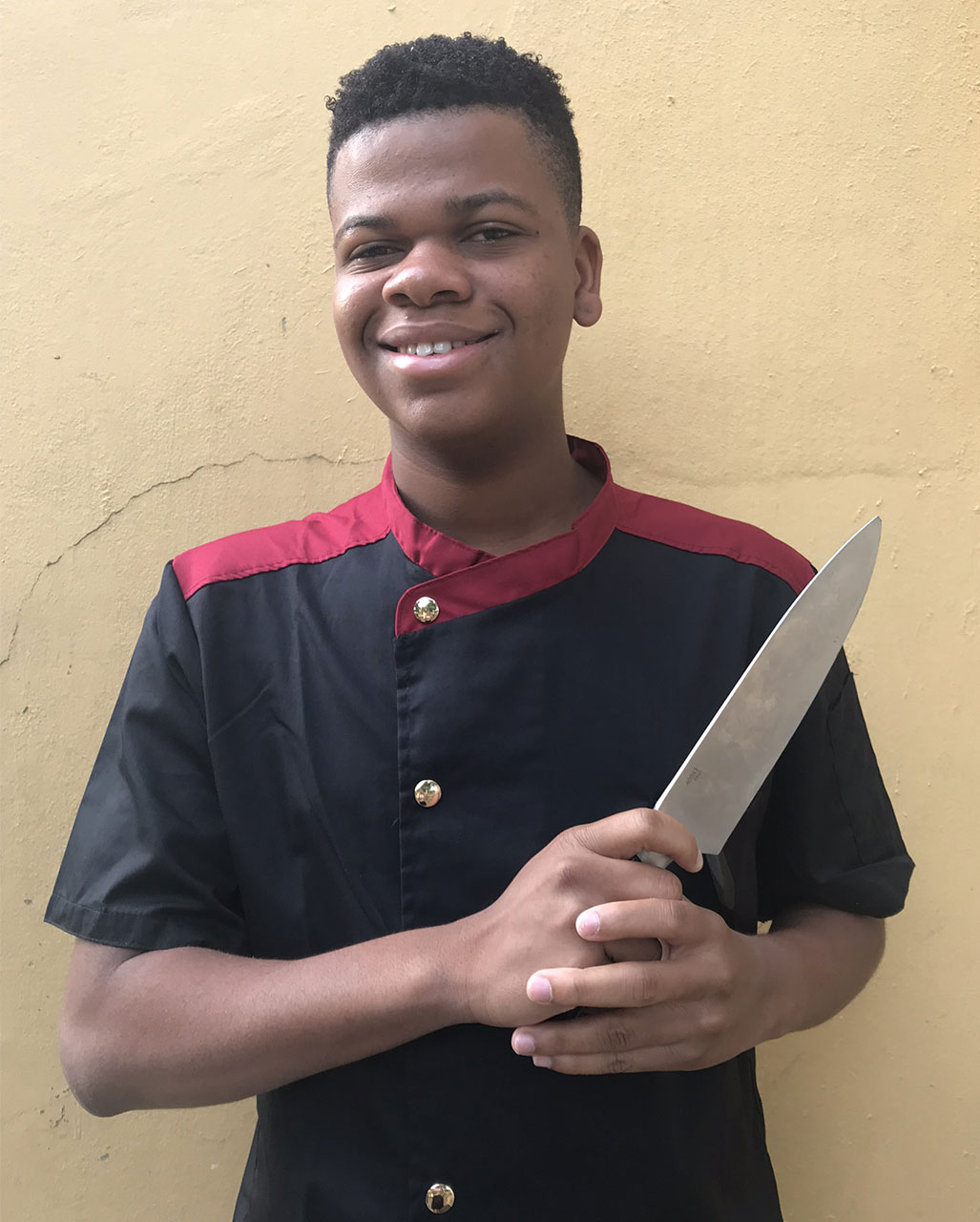 After graduating from José Andrés’ World Central Kitchen culinary school and completing an internship with E.G. Nicks in Plymouth, MI, Kervens aka “Kevin,” like Nahoum, is now serving as the Mission’s chef.
Hospitable and extroverted, Kevin jumps at any opportunity to provide for others, especially through his cooking. Pizza and hamburgers are some of his favorite foods that he would love to cook and eat with you. Kevin hopes to open his own restaurant featuring Haitian cuisine where he can be both a chef and businessman. When he’s not cooking, this foodie enjoys listening to music, namely Ed Sheeran, and studying English and grammar. Kevin considers Alain his role model, as he “shows him the type of man he wants to be.” Included on his list of role models, of course, is Mr. Mitch because he is kind and “has a heart for helping people.”

We still recall the day when an older relative arrived at the mission to inform us that Kevin’s sole remaining parent, his mother, had passed away after battling a long illness. Kevin’s father was already dead. That left Kevin with only his older brother Emanuel, who is now attending college in the U.S. Kevin is shy, very quiet, yet always the first to be standing by offering to help – to carry a bag, to wield a tool, to paint a wall. Every visitor to the mission leaves remarking “what an amazing young man that Kevin is.” 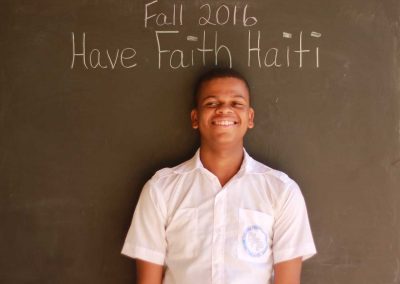 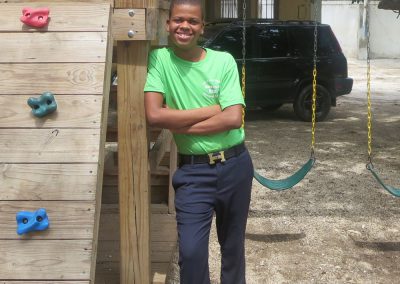 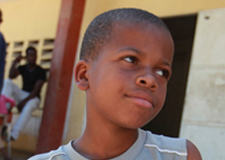 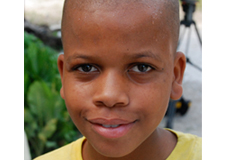 END_OF_DOCUMENT_TOKEN_TO_BE_REPLACED

END_OF_DOCUMENT_TOKEN_TO_BE_REPLACED
BACK TO ALL KIDS