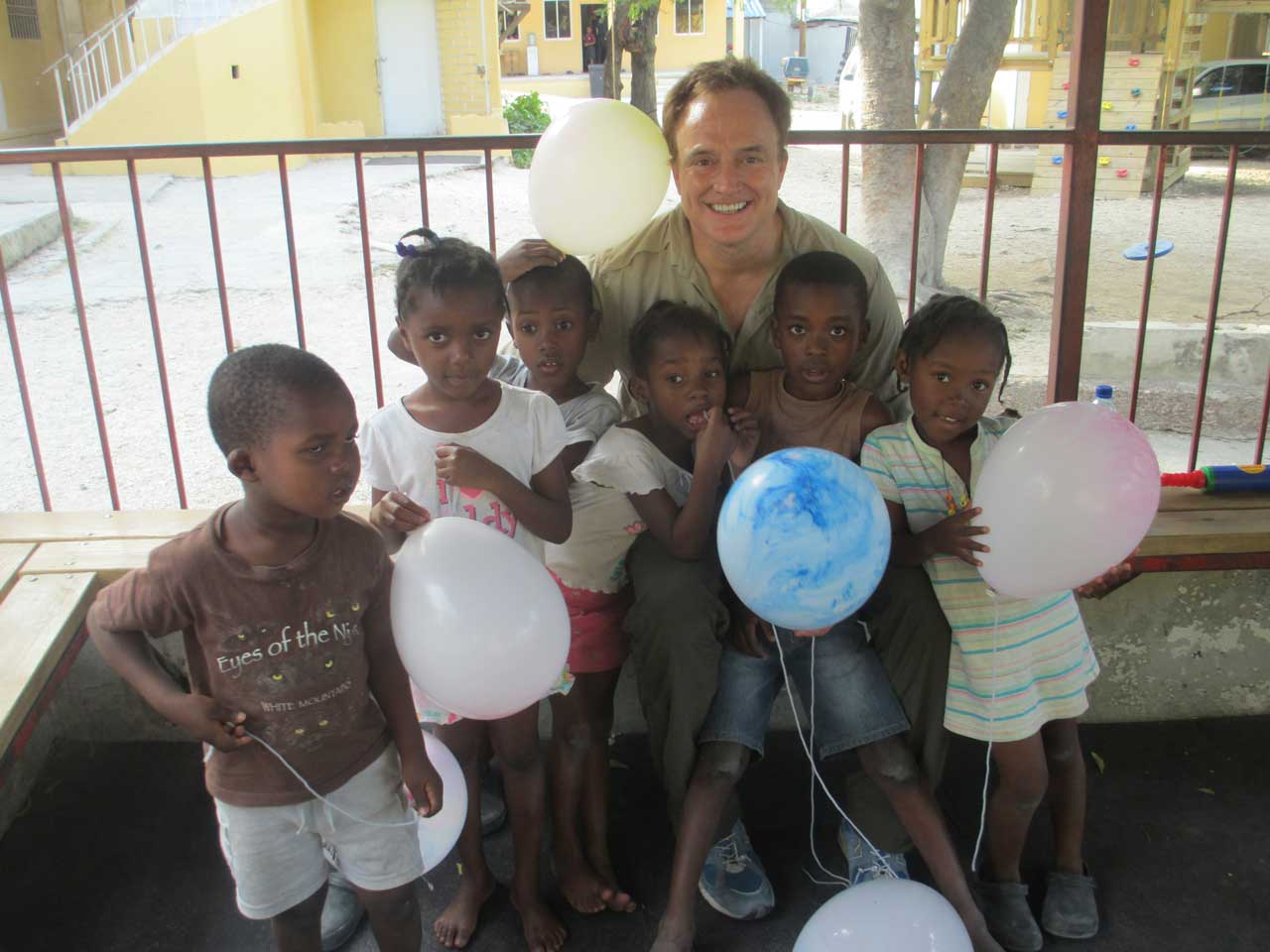 Bradley Whitford, star of the hit ABC comedy “Trophy Wife” and well-known for his roles in “The West Wing” and “Saving Mr. Banks” visited the Have Faith Haiti Mission/Orphanage in early March, bring two of his children with him.

Brad, George and and Lulu stayed on air mattresses in the dorms and made dozens of new young friends during their three day stay. They played music, read – and Brad even taught the kids how to do a waltz, as he did in the “Mr. Banks” movie.

The kids were thrilled to hear Brad’s stories about how you make a movie (most wanted to know if he had been in “Spiderman”) but more importantly, they were delighted to make new friends with the Whitfords, who also toured several sites in Port-au-Prince, witnessing the contrast between the life in tent villages from which our children came and the life those children have now.

The Have Faith Haiti children will never forget the enormous effort the Whitfords made to see them – coming via a redeye flight from Los Angeles – and are already asking when Brad, Geroge and Lulu will come back!

More from Brad during his trip:

Please support the Have Faith Mission Organization. Visit them at http://t.co/KqhdU4xllR Your time & generosity would be greatly appreciated

Hanging with John Carey(not that one) and Nickenson Ilus at the amazing Have Faith Mission in Haiti. pic.twitter.com/V5Emg7eEzc 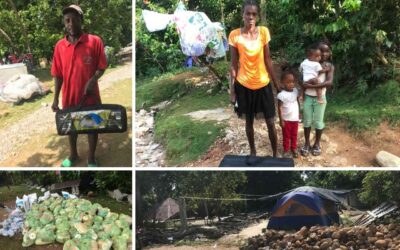 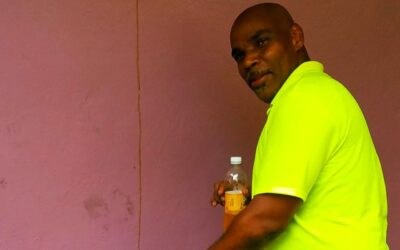 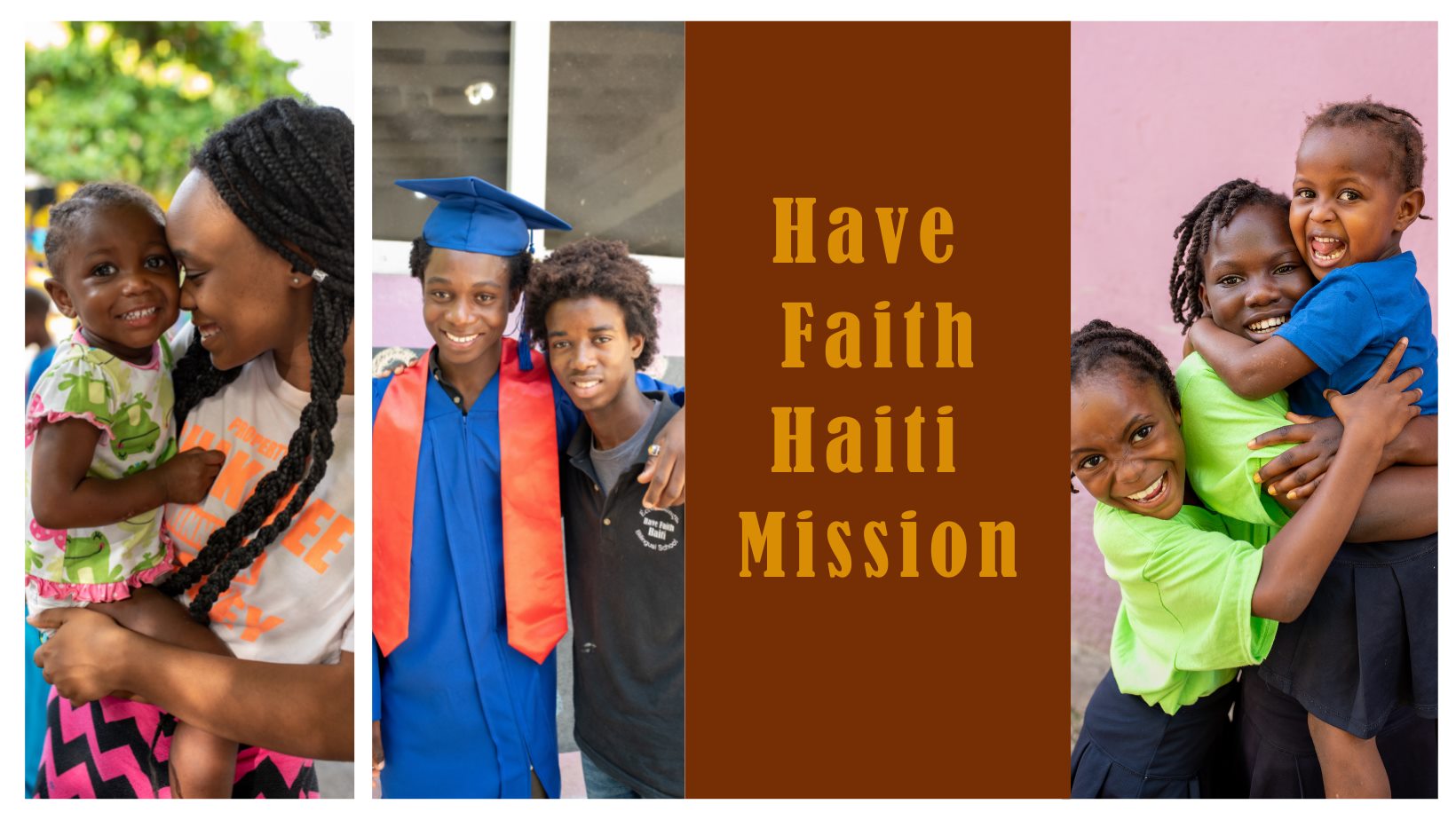